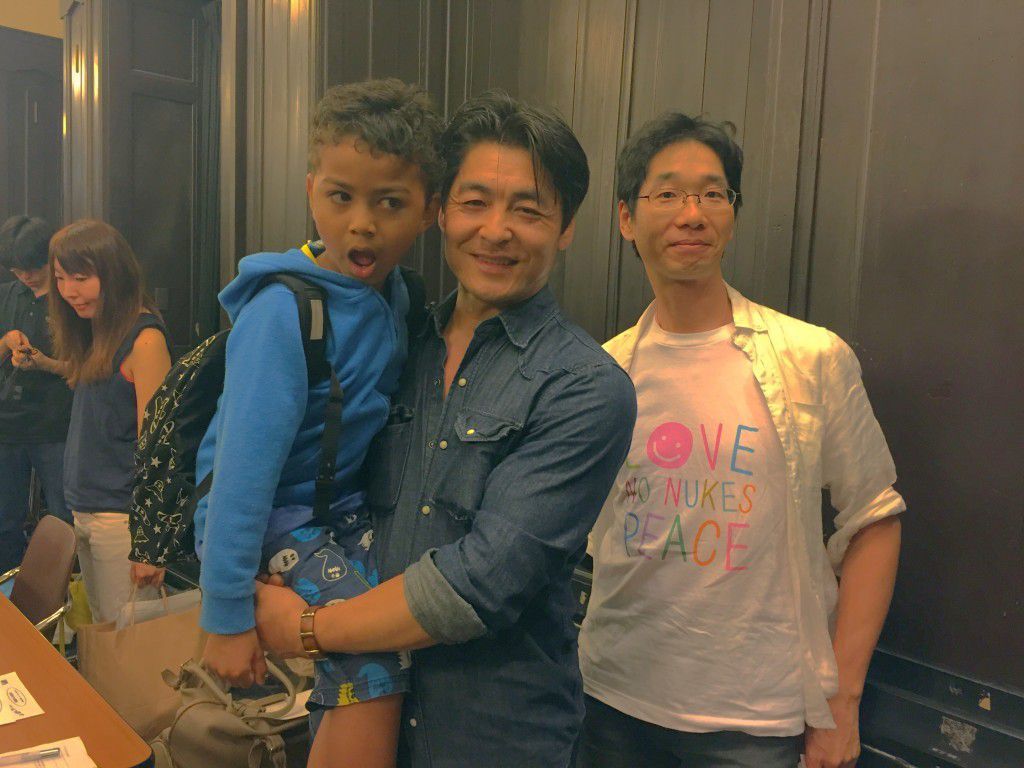 In the light of the upcoming Tokyo Olympics and its bid to show the world that Japan has fully recovered from the triple disaster that hit Tohoku in 2011, including the ongoing nuclear crisis in Fukushima and beyond, Shinzo Abe and local governments have made it clear to tens of thousands of evacuees that it is time to go home. Japan claims that sufficient decontamination work has been concluded to return evacuees safely to their contaminated land. But most aren’t buying into the many propaganda tactics by local governments and are reticent to go back, rightfully so. In order to speed up the return process, the government has adopted drastic measures, such as cutting all housing subsidies and other compensations to most evacuees, by year 2018, forcing evacuees to return.

Though poorly reported by the Japanese media, Fukushima has experienced an increasing resistance from residents on this issue and numerous citizens have organized into fierce and dedicated groups and NPOs to fight against these pressuring reforms. One of their most dedicated leader is Ken Sakamoto, which I have had the privilege to meet via social Networks and introduced to me by my dear friend and member of Evacuate Fukushima 福島の子供を守れ; Yukiko Young. Sakamoto san is an incredible human being and is fighting, body and soul, to protect the lives of children and residents in Fukushima.

Sakamoto san has accepted to interview with us and we have promised to him to SHARE the voices of Fukushima – otherwise silenced by an unwilling media body. So please, support him and the thousands of victims by reading this interview and to share aplenty. At the end of this, you will find links wherein you may donate money that will directly come in help of these victims. Many people have asked me how they could help in terms of donation, this is it!