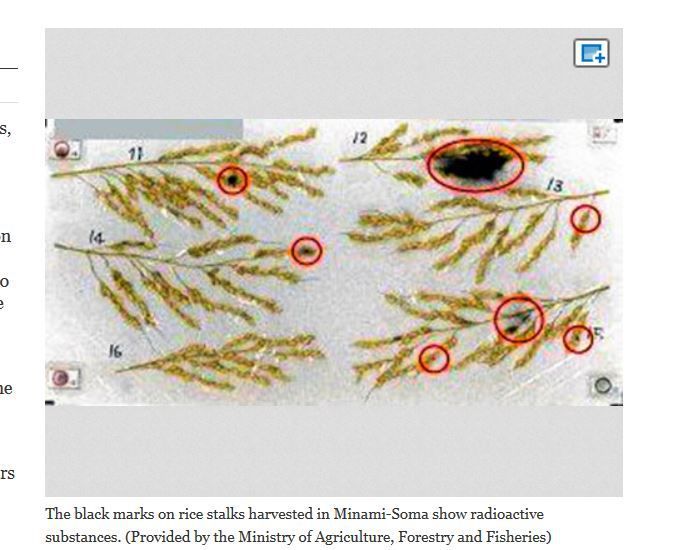 MINAMI-SOMA, Fukushima Prefecture--Addressing cover-up suspicions, the city assembly here will investigate how the Nuclear Regulation Authority concluded that work at the crippled Fukushima nuclear plant was not the cause of radioactive contamination of rice paddies.

The assembly unanimously decided to investigate during a regular session that started on Dec. 2 in response to a petition submitted by a citizens group called “Genpatsu-jiko no Kanzen-baisho o Saseru Minami-Soma no Kai” (Minami-Soma’s group that requires complete compensation for the nuclear accident).

The group doubts the NRA’s assertion that the contamination of rice harvested in the city in 2013 was not related to debris-removal work at the Fukushima No. 1 nuclear plant. It has also expressed outrage that the government has stopped trying to confirm the cause.

“The government should continue a scientific investigation so that farmers can be engaged in rice farming without anxieties, and accurate information can be conveyed to citizens in evacuation,” the petition said.

“Suspicions remain that the NRA concealed facts with the intention of reaching that conclusion.”

The agriculture ministry had raised the possibility that work to remove debris at the Fukushima plant in 2013 scattered radioactive substances that contaminated rice paddies in Minami-Soma more than 20 kilometers away.

However, the NRA reached a different conclusion, saying that while radioactive substances were stirred up by the work, they remained within the nuclear plant compound, south of Minami-Soma.

The NRA did not specify the likely source of the contamination, and the government discontinued the investigation.

The citizens group’s petition, submitted to a regular assembly session in September, asked the city to scrutinize the process in which the NRA reached its conclusion and to gather views from several scholars.

The NRA’s public relations office declined to comment on the issue on Dec. 8.

“As the documents of the petition were not issued to the NRA, we cannot make a comment,” the office told The Asahi Shimbun.

As for the issue of determining the cause of the contamination, NRA Chairman Shunichi Tanaka has said that it is a job for the agriculture ministry.